“It is no longer I who live, but Christ lives in me. So I live in this earthly body by trusting in the Son of God, who loved me and gave himself for me.”

Since December 2018, when we have arrived from Kenya in Brazil, we are having a time of rest with the family, and reviewing friends and partner churches, since it was already two years since our last visit to Brazil. We also take care of our health and are grateful to God for everything and everyone who has blessed us in that time.

From January to June 2019, we will be visiting the churches. We will be sharing the work we have developed over the years in Africa / Kenya and also mobilizing new partners.

On Tuesday, February 26th, a very severe pain started in my belly, in the stomach and liver. On Friday, March 1, I went to the Hospital to see what it would be, thinking it was gastritis or something of the sort. After some Ultrasound and Tomography exams, PVT (Thrombosis in the portal vein) was confirmed, as well as thrombosis in the superior mesenteric and other veins. These veins allow blood to flow from the intestines to the liver and other organs of the region. This PVT could have been fatal.

There I was expecting a miracle, because the first thing Dr. told us was, “Your case is very rare, and you can die at any moment.” I took medication to thin the blood and thrombosis did not increase.

That’s when the miracle came. From what I understand, the doctors were not getting my picture very well, because normally people with PVT have many abdominal pains (which I had), diarrhea, vomiting, and several other symptoms. In my case, as soon as I was hospitalized, I began to get better from the pain, and on Sunday, March 4th was already much better. What happened was that several veins of my body were “summoned” to work more than they were designed, bringing blood to organs that were not receiving blood as usual, because of the thrombosis. For example, even the navel vein (which is only used in gestation) is now being used by my body. The Lord did a miracle by redirecting the blood flow into my body.

Thus, a Tomography was done on March 6 that showed that there was no increase in thrombosis, which led doctors to release me on March 7th.

On March 8, we went to a specialist doctor in Joinville (the largest city in the state of SC) where we were instructed to perform anticoagulant treatment of blood. That way, we will wait until June, where another CT will be done to see if the thromboses already have:

Chances are 33% for each option. So we continue to rely on your prayers, as we hope that by July, the planned date for us to return to Kenya, the thromboses are no longer clogging the veins.

We have already begun the investigation into the origin of the thromboses, which should take a few weeks.

Thank you for all that each of you is doing, for we feel very loved by all of you who are together with us in some way.

Below is a video of Mama Regina’s Ministry, which is on Saturdays, where they are speaking that they are praying for us. 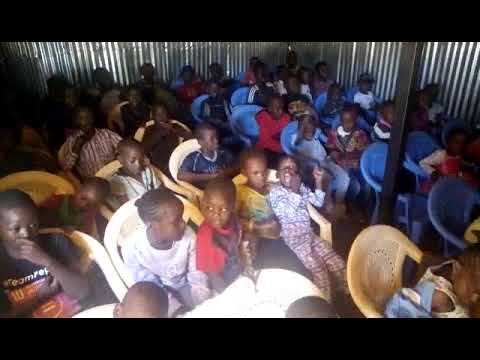 Below are some photos where we have been bringing a word about missions and witnessed what we have experienced in Africa-Kenya,

Even though we are in Brazil, Mama Regina still continues to preach the Lord’s word in the Mwangani Kibera project and sometimes in Kijabe. This makes us very happy, knowing that the work continues and the work is being done with much love and fidelity, that what we have sown has borne fruit.

Even though we are in Brazil, the Mwangani Kijabe project also continues and is being executed by some of the school’s teachers. Sometimes Regina visits them. 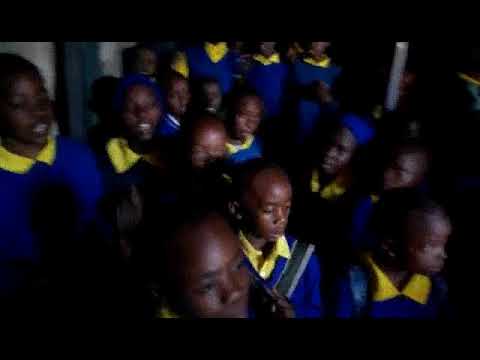 As a family, we thank all the faithful supporters who support us financially and in prayer.
We wish to all of you that the Father will reward you with much grace and love.

HELLWIG FAMILY, Your missionaries in África